Usually, the IRS has ten years to collect money you owe. 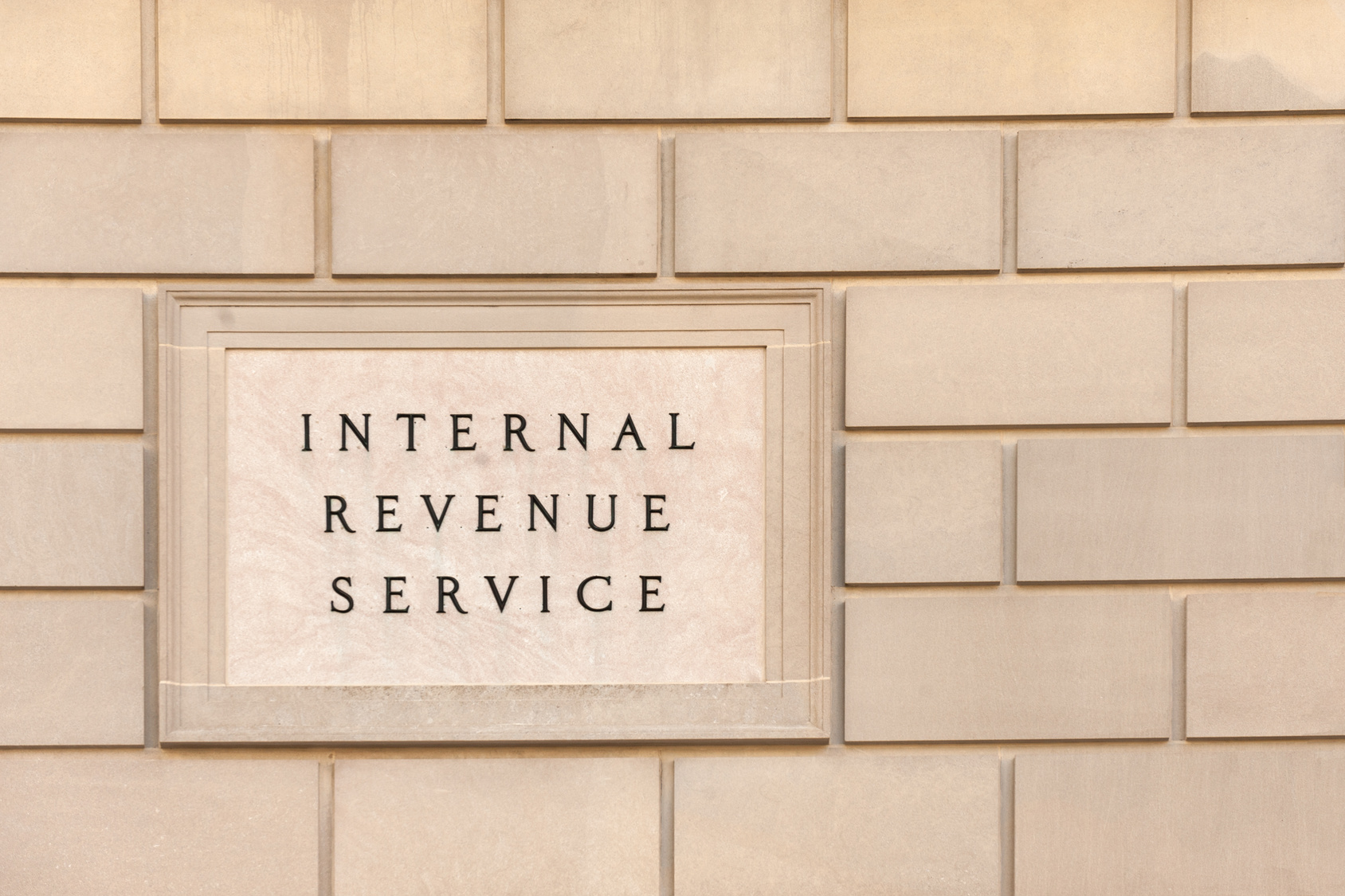 As a general rule, there is a ten-year statute of limitations on IRS collections. This means that the IRS can attempt to collect your unpaid taxes for up to ten years from the date they were assessed. Subject to some important exceptions, once the ten years are up, the IRS has to stop its collection efforts. Every year, the statute of limitations expires for thousands of taxpayers who owe the IRS money.

If your Collection Statute Expiration Date (CSED) is near, the IRS may act aggressively to get you to pay as much as possible before the deadline or agree to extend it.

When Does the Limitations Period Begin?

The ten-year limitations period begins to run on the date of the tax assessment. This is usually the date of the filing the return.  If you did not file a tax return, the IRS can create a substitute return for you and make a deficiency assessment, which starts the ten year period. Thus, not filing a return and hiding for ten years accomplishes nothing.  If you do not file a return, and there is no substitute return filed by the IRS, the statute of limitations does not run at all.

The ten-year collection period can end up lasting more than ten years because it can be suspended for one or more time periods. The time during which the statute of limitations is suspended is not counted toward the ten-year deadline. For example, the collections period will be suspended during time periods the IRS is legally barred from taking collection action against you. This means that the limitations period is suspended if you file for bankruptcy and the bankruptcy court issues an automatic stay preventing the IRS from taking collection action against you–the suspension lasts for the period of the bankruptcy case plus six months. The period is also suspended while the IRS is considering your request for an installment agreement, offer in compromise, or request for innocent spouse relief, or while you live outside the U.S. continuously for at least six months. The IRS can also extend the ten-year period by suing you in federal court; however, it rarely does this.

The ten-year limitations period is not absolute. It can be extended if you voluntarily agree to do so. Back in the bad old dates (before 1998), the IRS used to put enormous pressure on taxpayers to agree to extend the limitations period beyond ten years–such extensions often lasted for ten or even twenty years. If the taxpayer refused to “voluntarily” agree to the extension, the IRS would make threats. Fortunately, this is no longer allowed.

However, if you enter into an installment agreement with the IRS allowing for partial payment of the amount due, you’ll likely have to sign a form waiving the ten-year limitations period. But this extension can be no more than six years. If your limitations period is nearing its end and you still owe the IRS substantial money, IRS personnel may offer you an installment agreement with attractive terms in order to get you to agree to extend the collection deadline. Consider carefully before agreeing to any such extension. You may be better off refusing to extend the deadline and let the IRS collect whatever it can before it runs out.